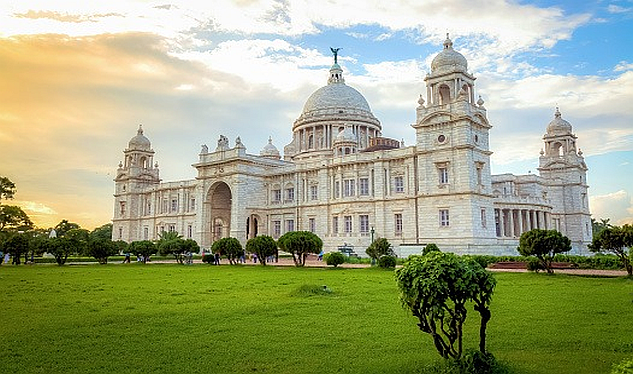 Bengali cuisine is the culinary style of the Bengal region in the eastern part of the Indian subcontinent in Bangladesh and the Indian states of West Bengal, Tripura and Assam's Barak Valley. There is an emphasis on fish, vegetables, and lentils with rice as a staple. Many Bengali food traditions draw from social activities, such as adda, or the Mezban.

Bengali cuisine is known for its varied use of flavours, as well as the spread of its confectioneries and desserts. It has the only traditionally developed multi-course tradition from the cuisine of the Indian subcontinent that is analogous in structure to the modern service à la russe style of French cuisine, with food served in courses rather than all at once.

Muslims conquered Bengal around the mid-thirteenth century, bringing with them Persian culture and cuisine.[1] Islamic culinary influence had come from the upper classes, gradually diffusing into the local Hindu and poorer Muslim populations. Such dishes as biryani, korma and bhuna had once been meals of the higher courts, but the cooks of the Mughals brought their recipes to the lower and middle classes. The influence was reinforced during the rule of the British Raj, where Kolkata became the place of refuge for many prominent exiled Nawabs, notably the family of Tipu Sultan from Mysore and Wajid Ali Shah, the ousted Nawab of Awadh. The exiles brought with them hundreds of cooks and masalchis (spice mixers), and as their royal patronage and wealth diminished, they became interspersed into the local population. These cooks came with the knowledge of a very wide range of spices (most notably jafran and mace), the extensive use of ghee, and marinating meat with yoghurt and chilli.